Users may interact with Ethereum-compatible dApps on the newly launched XRP ledger sidechain. The blockchain development firm Peersyst Technologies has announced that the new sidechain will be compatible with Ethereum Virtual Machine.

Ripple users can now access leading Web 3 wallets like XUMM Wallet and MetaMask. It also has a cross-chain connection that helps the users to transfer assets between the XRP ledger and EVM-supported sidechain. This custom-built sidechain can process more than 1000 transactions per second.

The EVM-compatible sidechain is available on test net, but phase two will be available in early 2023. Besides that, XRP, the native token of Ripple, is up after the speculation that the long-drawn battle between SEC and Ripple will be resolved in the first quarter of 2023.
It piloted a project on Central Bank Digital Currency in 2021, so it will continue to focus on this space; so they partnered with the Royal Monetary Authority of Bhutan last month. All these announcements come at least two years after the lawsuit, and arguably these adoptions and developments will make Ripple one of the leading decentralized blockchain technology in the world.

XRP could hit $0.38 in the next few weeks, which will be a good time to invest for the short term. If you have a bullish outlook, you can invest at this level with a higher target because XRP is also forming higher highs for the short term, but that will be a risky investment.

In the last month, the weekly candlesticks were formed within a range of $0.55 and $0.4, which suggested sideways movement. Indeed, candlesticks are in the upper Bollinger Bands, and MACD is bullish. RSI is also stable at around 50, but you should only invest for the long term when it crosses the immediate resistance level. 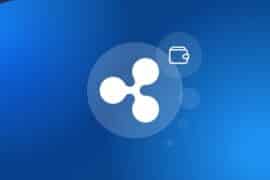 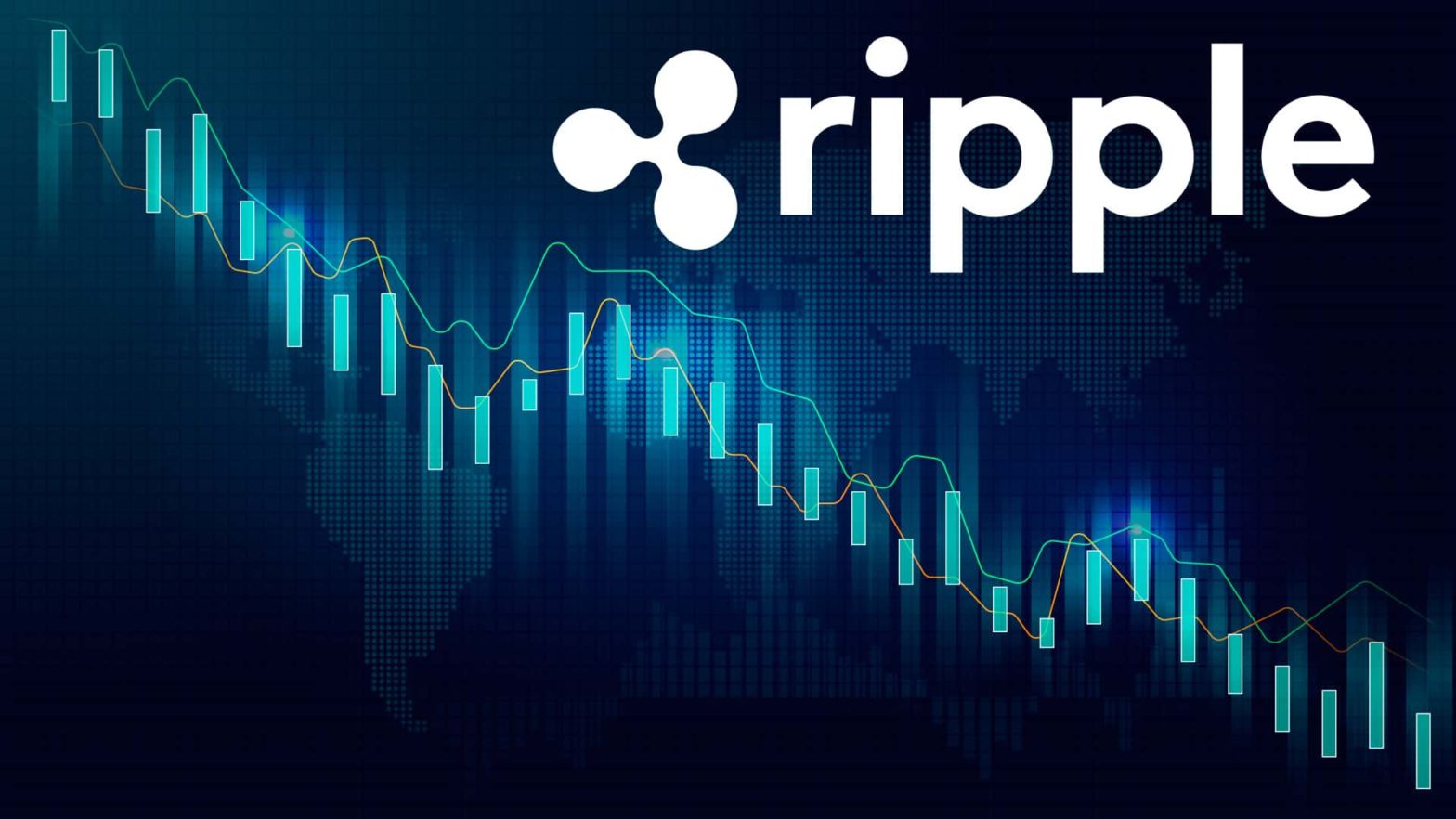 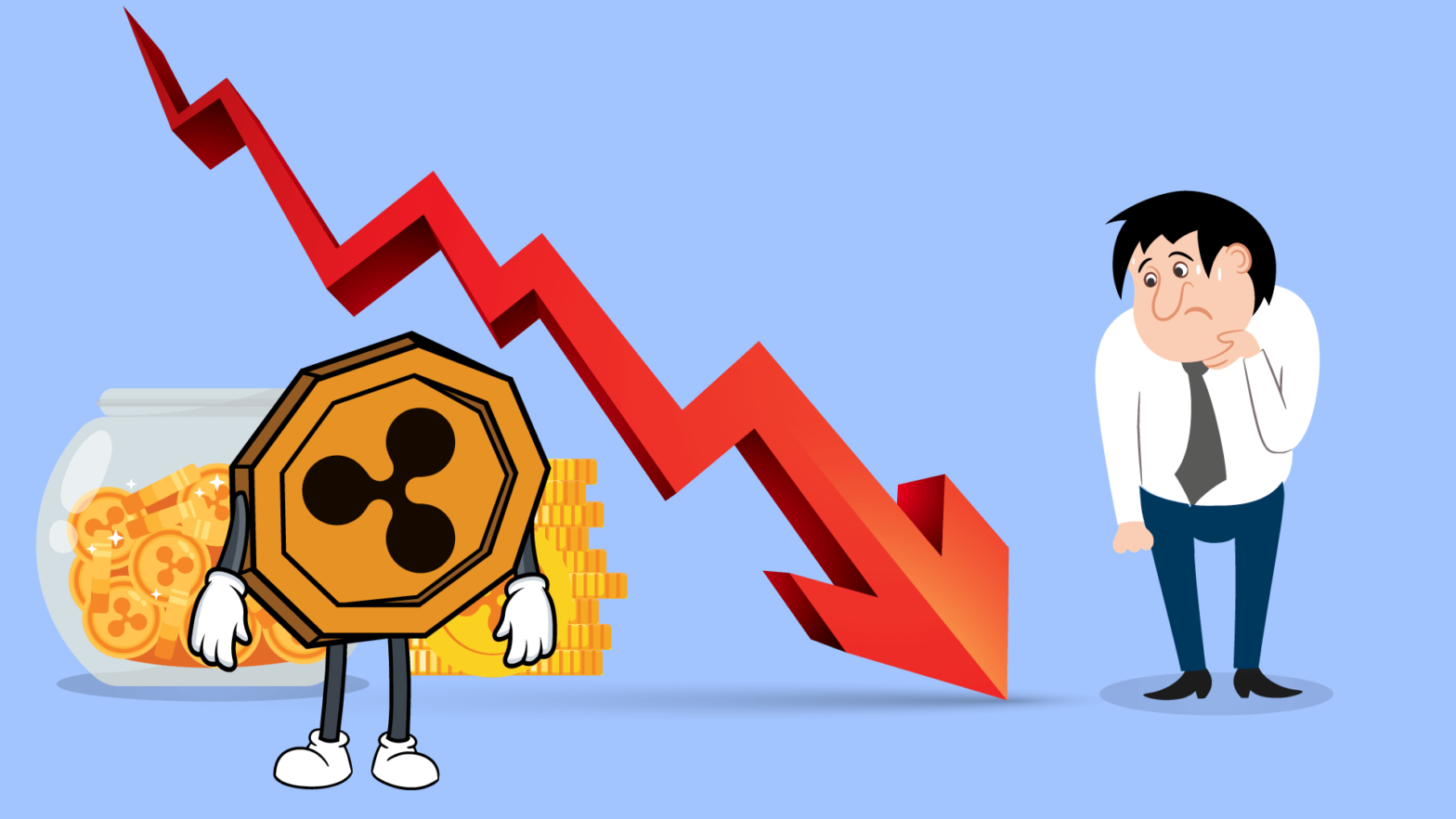